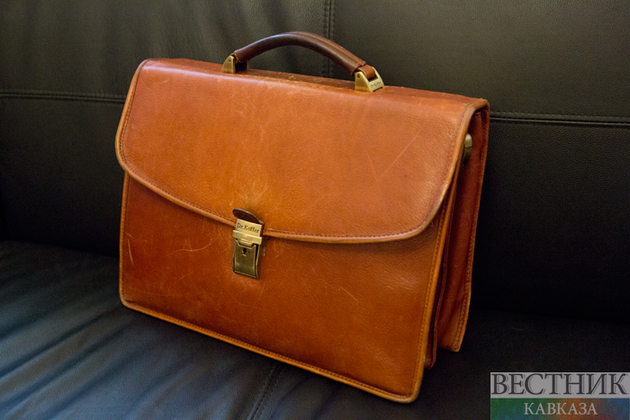 Armenian President Armen Sarkissian signed a decree on Wednesday recalling Vardan Toganyan from the post of Ambassador Extraordinary and Plenipotentiary to Russia.

By another decree, he appointed Vagharshak Harutyunyan to the post.

In August 2019, the Armenian president revoked the 2002 decree of the second president Robert Kocharyan on stripping Harutyunyan of his military rank of Lieutenant General.

Vardan Toganyan was appointed as Armenia's ambassador to the Russian Federation in March 2017, succeeding Oleg Yesayan.