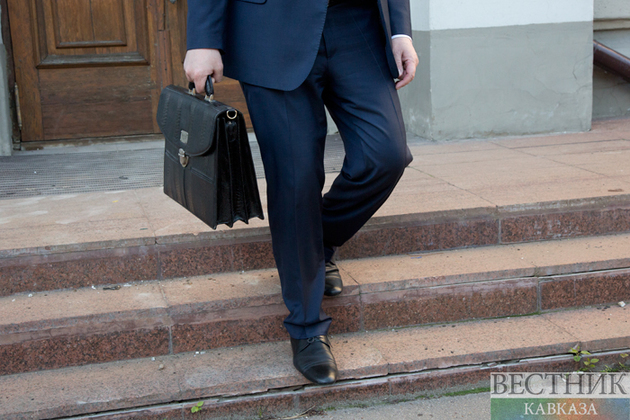 Armenian President Armen Sarkisyan, who tendered his resignation on Sunday, saying he believes the country's constitution does not give him sufficient powers to influence events, signed a decree to dismiss Emil Tarasyan, who was head of his office.

It was made in accordance with Tarasyan's letter of resignation