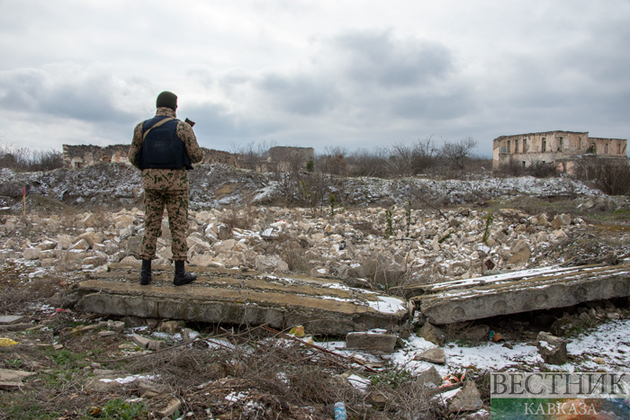 In a statement, posted on its website, the ministry said that “on May 11, in the evening, units of the Armenian armed forces, using various caliber weapons periodically subjected to fire Azerbaijan Army positions in the direction of Yukhari Ayrim and Zaylik settlements of the Kalbajar region, from positions in the direction of Azizli and Yukhari Shorzha settlements of the Basarkechar region on the state border”.

The Azerbaijani army units took appropriate retaliatory measures to suppress the opposite side.