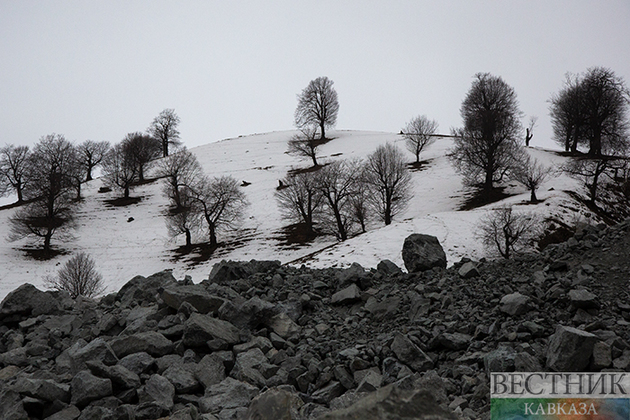 The units of the Azerbaijani Armed Forces took "adequate response measures in this direction", the Defense Ministry added.