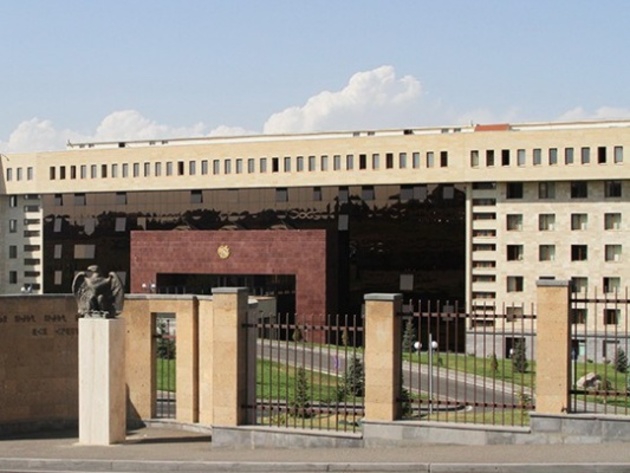 The leadership of the Armed Forces of Armenia held a meeting discussing the situation in the Middle East. Special instructions were given based on the results of the meeting, the spokesman for the Ministry of Defense of the Republic Artsrun Hovhannisyan wrote in his Facebook account.

The participants of the meeting in the Ministry of Defense also discussed the organization of combat duty at positions on holidays, noting that in general the situation on the contact line of the Nagorno-Karabakh conflict zone and on the Armenian-Azerbaijani border is stable, Hovvanisyan said, Sputnik Armenia reports.