Armenian Ministry of Economy not extend the embargo on Turkish goods 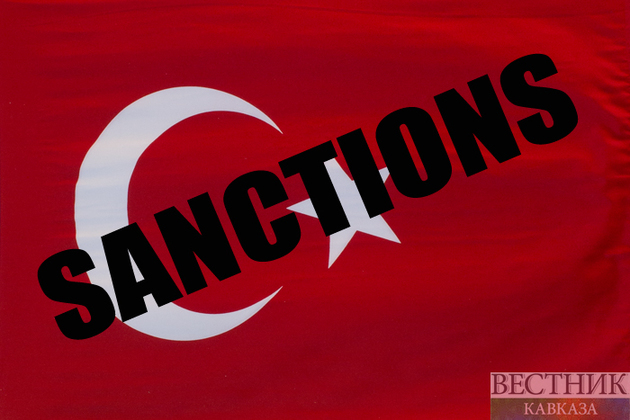 According to the statement published on the Ministry of Economy’s Facebook page, the Government of Armenia has decided not to extend the embargo on Turkish goods.

"Thanks to the embargo, a number of new industries were opened in Armenia, and the existing ones expanded - in textiles, building materials, furniture, agriculture. But the main negative consequence of the embargo was a significant impact on inflation, especially on a number of consumer goods", Sputnik Armenia quotes the statement.

At the same time, the Ministry of Economy promises to support the enterprises that have begun to replace Turkish import.

Let us remind you that the embargo on Turkish goods in Armenia was declared on October 20, 2019 and came into force on January 1, 2020 for a period of six months, as the rules of the Eurasian Economic Union do not allow to declare it for a longer period. On 24 June 2020, the measure was extended until the end of the year.

Turkey and Armenia to start round trip flights in February