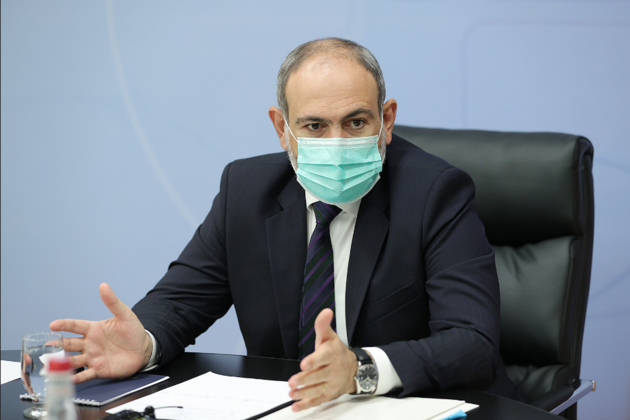 Armenia's parliament failed to elect a prime minister for the second time on Monday, triggering its own dissolution in a final step towards an early election likely in June.

This was the second time lawmakers rejected Pashinian's candidacy, as part of a political deal made earlier between the parliament majority represented by Pashinian's My Step Alliance and two opposition factions - Prosperous Armenia and Bright Armenia, TASS reported.

Only one lawmaker voted for Pashinian's candidacy, one voted against, with 76 abstaining.

Under Armenia’s constitution, the parliament must fail to elect a prime minister twice in order to be dissolved.