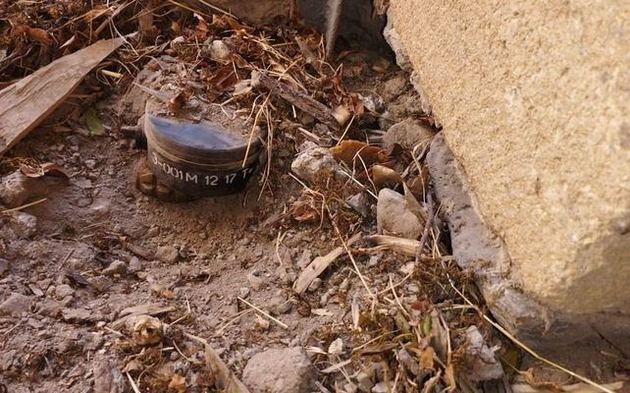 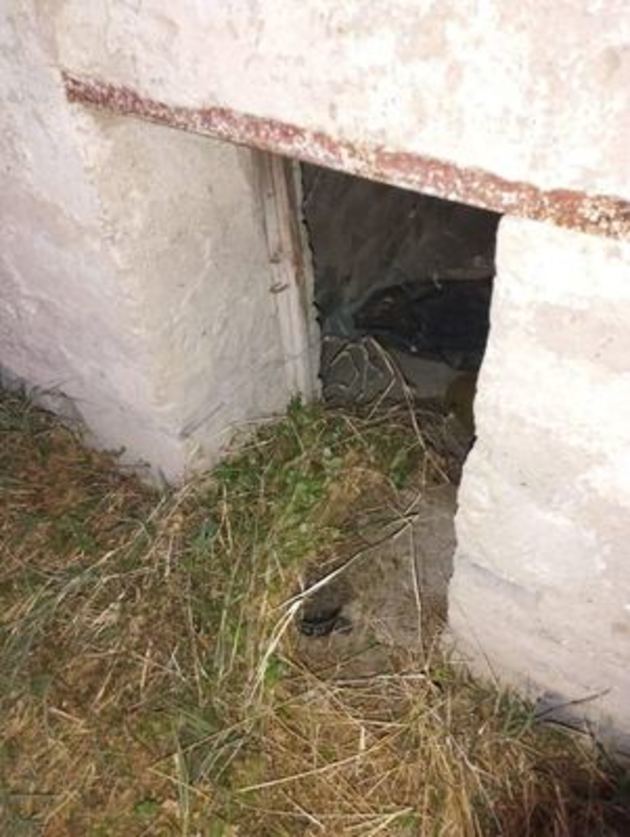 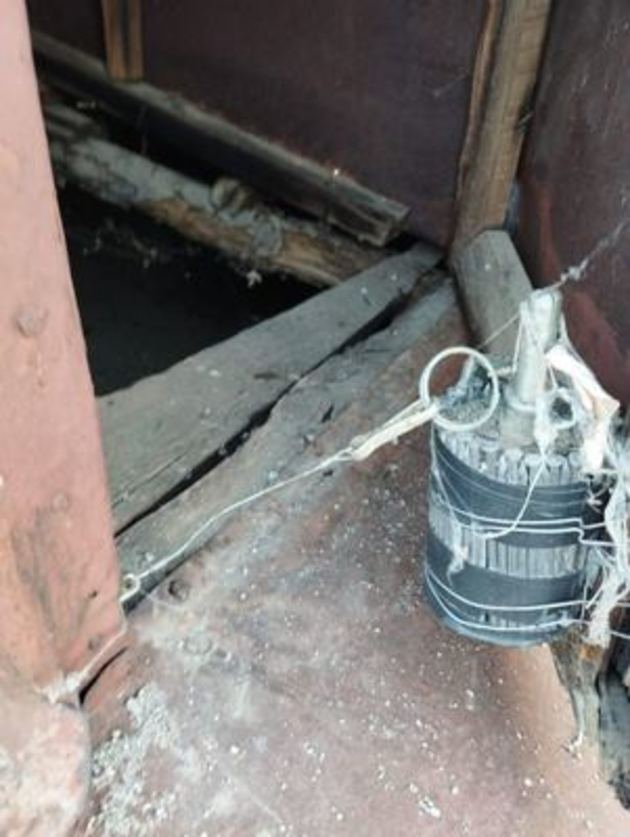 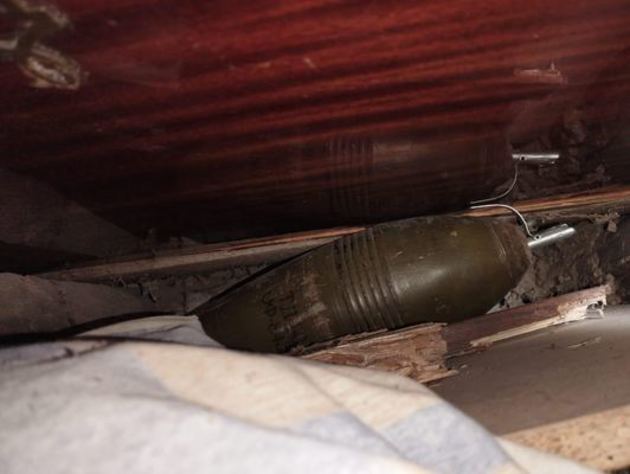 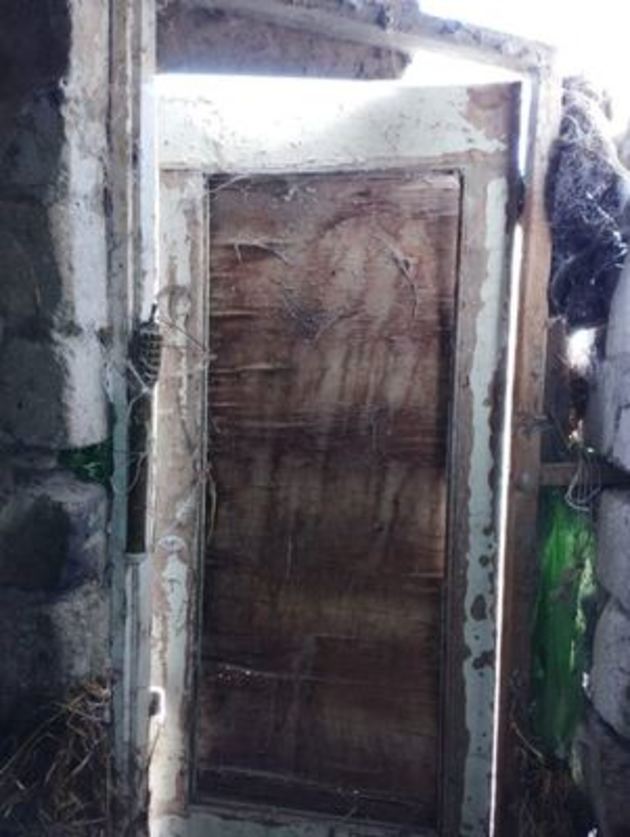 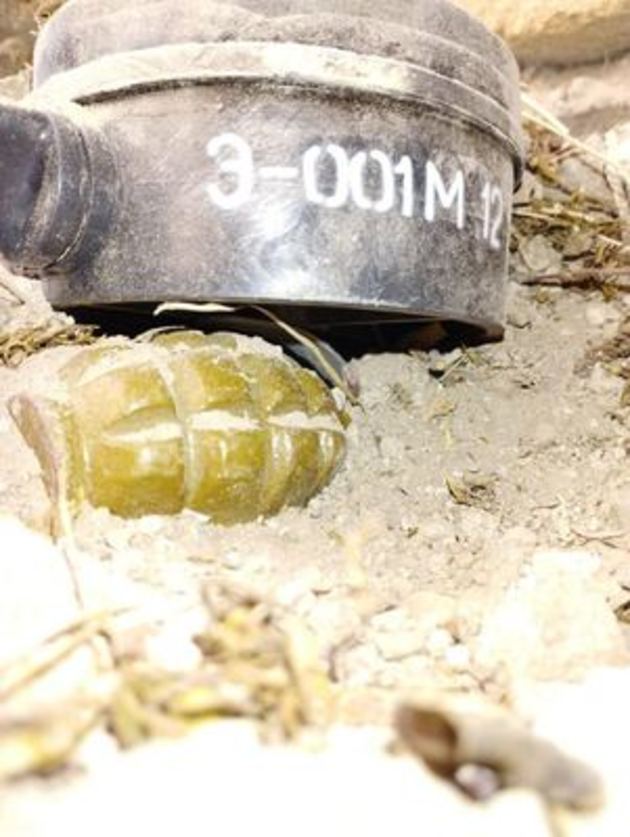 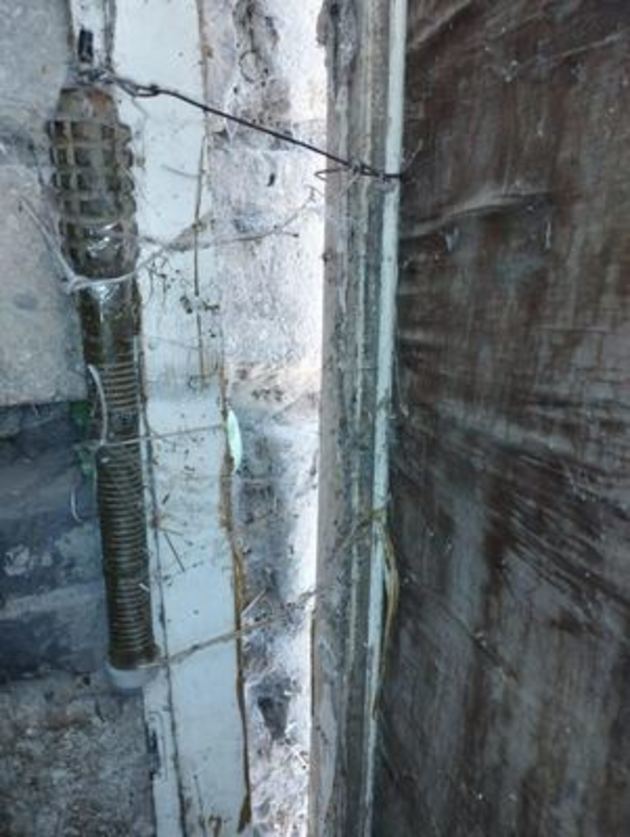 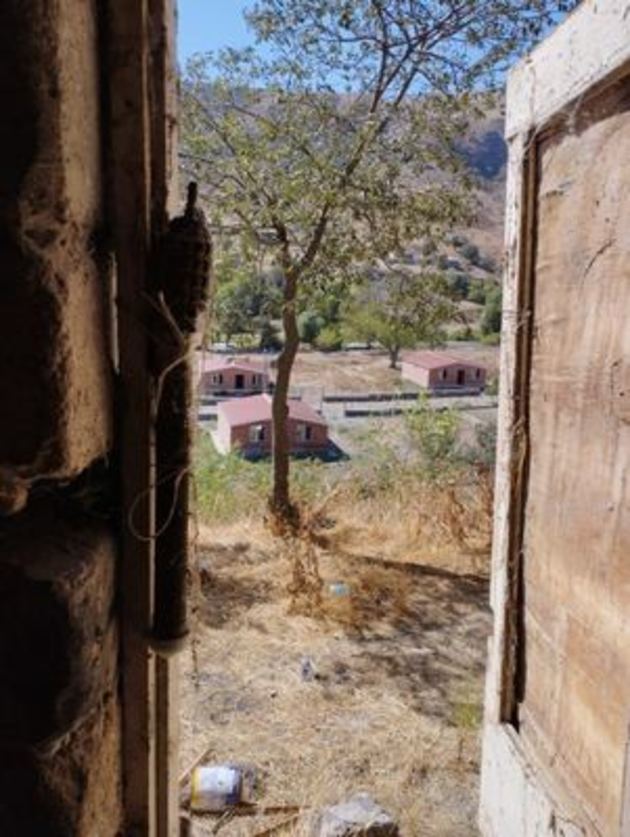 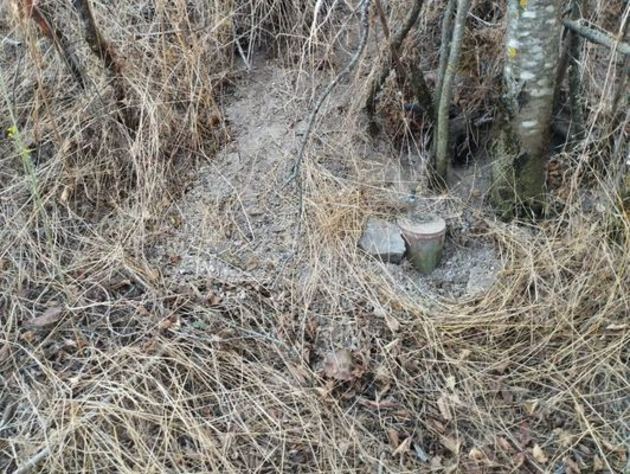 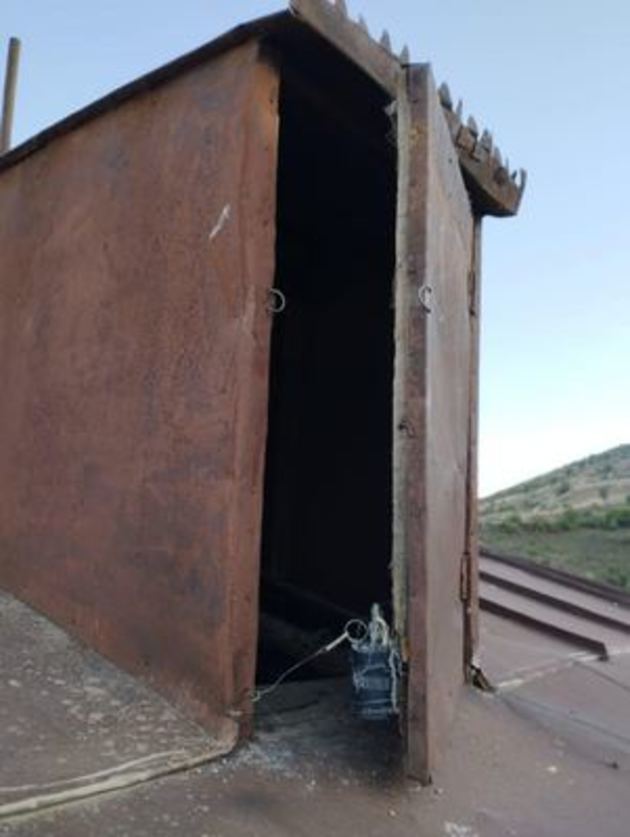 Booby traps were found during operations to clear houses from mines in Zabukh and Sus villages of Azerbaijan’s Lachin district, the Azerbaijan National Agency for Mine Action (ANAMA) said.

According to the agency, facts of planting mines in houses and yards, as well as the installation of hand grenades under PMN-E mines of Armenian production by the Armenian armed forces [during occupation of the above villages] were revealed.

ANAMA said that such facts testify to the ongoing actions of Armenia against peace and security in the region.

"The installation of booby traps, ‘surprise mines’ increasing the risk of death of people, once again proves that Armenia is carrying out mine terror at the state level," added the agency.

The agency's personnel continues de-mining operations in the Lachin district.