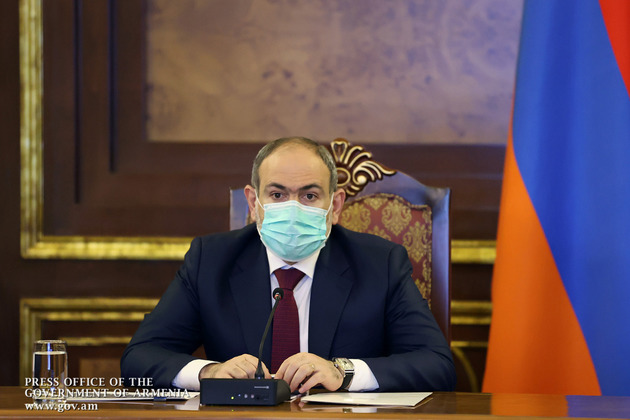 A public opinion poll conducted by the Armenian office of the Gallup International Аssociation found that 38.8% believe that Nikol Pashinyan should remain in the post of prime minister, 17.6% found it difficult to answer. 43.6% of respondents want him to resign, which is 8.6% more than in November 2020.

About 58% of the respondents backed the idea of holding early parliamentary elections.

But at the same time, 33.1% of the respondents, if the elections to the National Assembly are held next Sunday, would vote in favor of My Step bloc, 27.2% would not give their votes to anyone, and 15.7% found it difficult to choose.