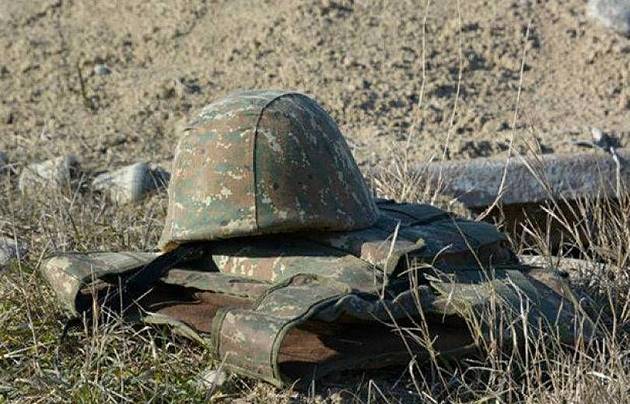 Armenia committed provocations on the state border with Azerbaijan after a visit by Armenian Prime Minister Nikol Pashinyan to Zangezur district on April 21, according to the press center of Azerbaijan's State Border Service.

Following the incident, the Russian border guards appealed to their Azerbaijani colleagues, urging them not to react to the incident, since, according to them, the persons who committed the provocation were drunk.

Considering the appeal of the Russian side, the Azerbaijani border guards did not retaliate.

After the incident, the Azerbaijani side was informed that the Armenian servicemen who had committed the provocation had been removed from the territory.

Also on the same day, a group of people driving 30-40 cars to the state border of Azerbaijan in the direction of the village of Shurnukh in the Gubadly district chanted anti-Azerbaijani slogans in Armenian.

The State Border Service of Azerbaijan stated that in case of a repetition of such provocations, the most severe retaliatory measures will be taken.