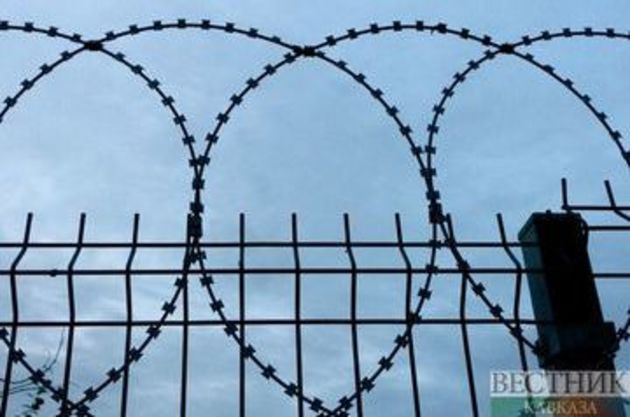 The trial of the criminal case on the Sasna Tsrer armed group ended today at the Court of General Jurisdiction of Yerevan.

The presiding judge announced the verdicts for all ten defendants in this case. Accordingly, they were given prison sentences.

In protest of the then authorities, the Sasna Tsrer armed group took over a police patrol regiment building in Yerevan and held hostages on July 17, 2016, but later surrendered. Three police officers, however, were killed during the two-week standoff.

Criminal charges were brought against 32 people in connection with this incident and related developments.