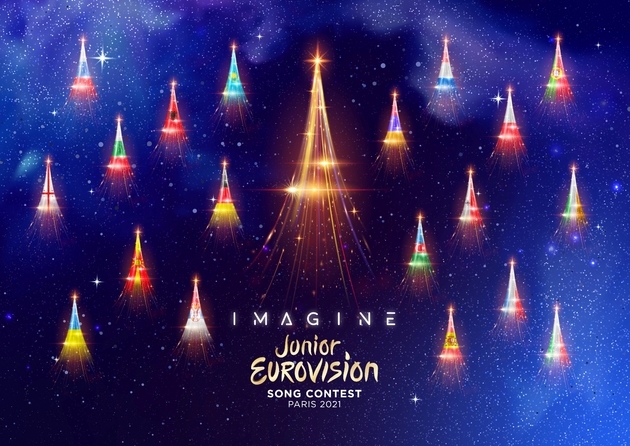 Malena of Armenia has won the Junior Eurovision Song Contest 2021 in Paris with the Qami, Qami (Wind, Wind) song.

Malena, 14, scored 224 points in the contest’s finals on Sunday.

It is Armenia’s second win. An Armenian junior singer won the contest in 2010.

The majority of the professional jury member from 19 nations participating in the contest went to France’s Enzo but spectators’ votes helped Malena outstrip him.

The Junior Eurovision Song Contest has been organized annually by the European Broadcasting Union (EBU) since 2003. Competitors are aged from 9 to 14 on the day of the contest.

The contest was held online in 2020 due to the coronavirus pandemic.