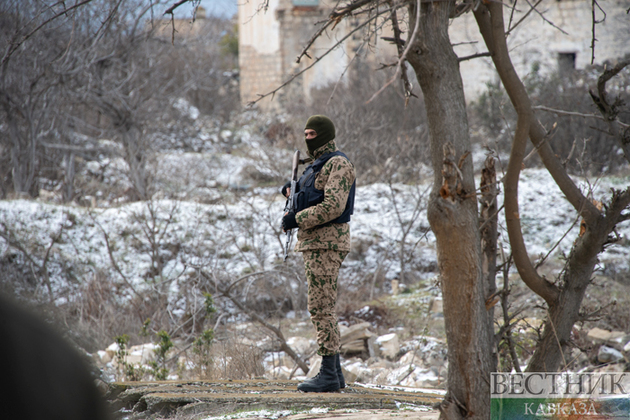 The Ministry of Defense of Azerbaijan reports that the Azerbaijani army positions have been shelled again.

According to the report, on November 25, from 09:55 to 12:10, members of illegal Armenian armed formations on the territory of Azerbaijan, where Russian peacekeepers are temporarily stationed, fired at the positions of the Azerbaijani army in the Aghdam and Khojavend directions

Lavrov and Bayramov to hold talks in Moscow on Monday