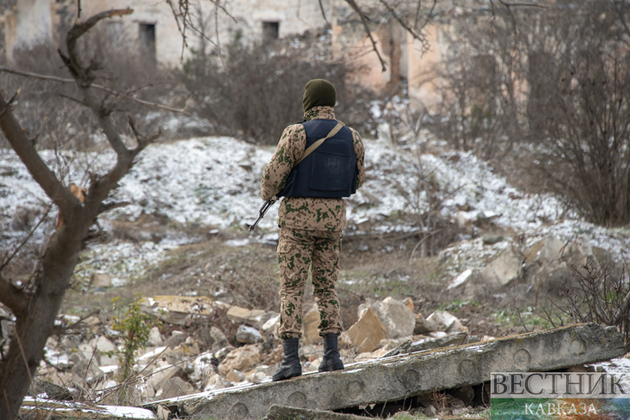 Members of Armenian illegal armed formations shelled the Azerbaijani positions in the Khojavand region, the Ministry of Defense of the Republic of Azerbaijan reports.

At about 16:30, members of the Armenian illegal armed formations in the territory of Azerbaijan, where Russian peacekeepers are temporarily stationed, shelled the positions of the Armed Forces of the Republic of Azerbaijan in the Khojavand direction from small arms.

"The units of the Azerbaijani army stationed in the indicated direction took adequate response measures," the ministry informed.