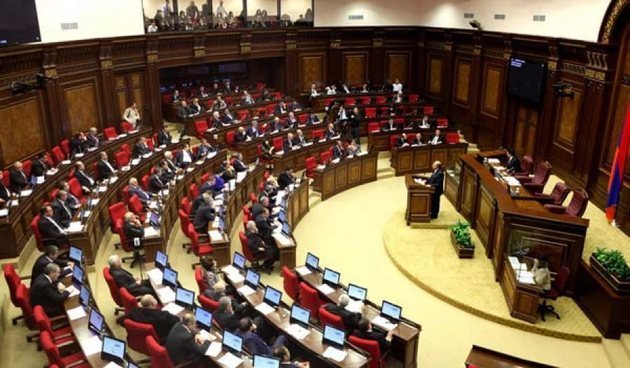 According to the opposition MP, however, they are still at the phase of respective discussions. "Taking into account the existence of certain criteria, we will speak more specifically on this topic in the near future," Minasyan assured.

He added that the President of Armenia should have the qualities that are necessary for uniting the Armenian people around national objectives.

According to Minasyan, the next Armenian president should not be the "President of the political majority."