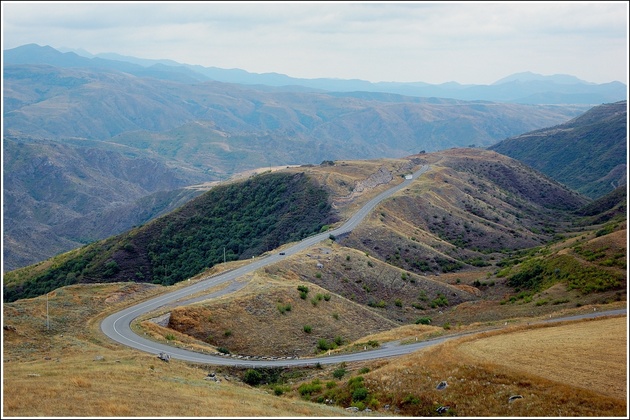 Part of the village of Shurnukh, which came under Azerbaijan's control, was illegally populated by citizens of Armenia. ”20 years ago I built a house for my family on this territory,'' admitted Robert Atabekyan, a resident of the village.

Now the village of Shurnukh in the historical Zangezur region, where delimitation works are being carried out, is under Azerbaijan’s control.

The Armenian authorities will be forced to build new houses for families moving from the village, thus, at least 12 new houses.

Engineering works being carried out on Azerbaijan's Mount Buzdukh (VIDEO)