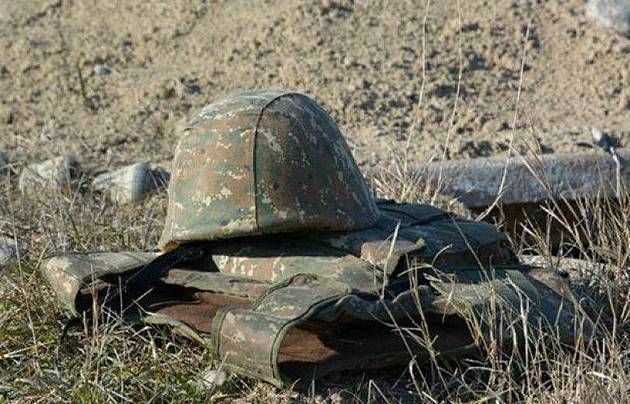 Armenia's Investigative Committee continues the investigation of the criminal case into the murder of military unit conscript and inflicting gunshot wounds to two other conscripts.

According to the Investigative Committee, a number of essential circumstances of this case have been found out, News.am reported.

Earlier, it was reported that another conscript from the same military unit had been detained on suspicion of Private Arzumanyan's murder. A criminal charge has been brought against him, and he has been remanded in custody.