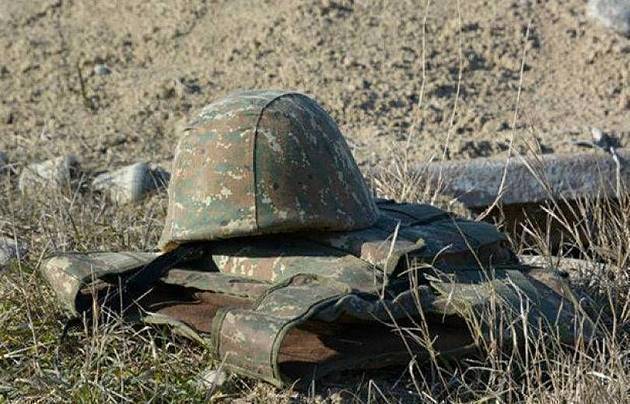 Eighteen-year-old private of the Armenian armed forces Movses Tadevosyan with a gunshot wound in the head was found on December 31, 2021, at about 10:50 (GMT +4), at one of the combat posts in the Vayots Dzor region of Armenia, according to the Armenian Defence Ministry's press service..

The serviceman died on the way to the hospital. On suspicion of committing a crime, his fellow serviceman was detained. An investigation is underway on this fact.