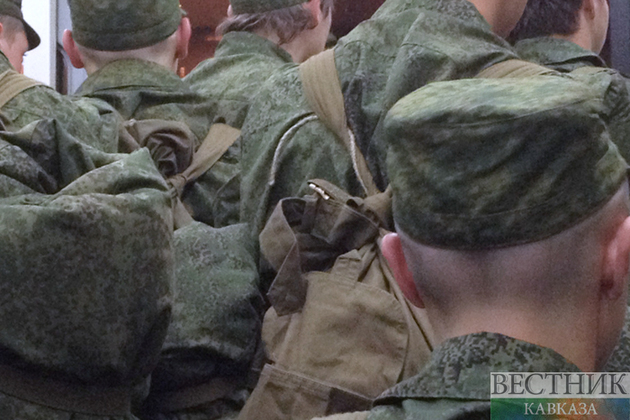 The U.S. army faces the worst recruiting environment since the all-volunteer force was created in 1973, according to USA Today.

Army recruiting typically suffers when civilian jobs are plentiful. That trend is evident this year with the 3.6% unemployment rate, a figure just above a 50-year low. But new factors have dampened recruiting efforts, experts say, including Americans' new attitudes toward work-life balance formed during the COVID pandemic.

Through April, the Army had recruited 68% of its goal, 8,282 soldiers fewer than its target. The Navy had a shortfall of 1,473 sailors or 8% short of its goal. The Air Force, Marine Corps and Space Force all had met or exceeded their targets.

The Army is offering $50,000, its highest bonus ever, for recruits who commit to six-year enlistments. For a week in June, the Army rescinded its requirement that recruits have a high school diploma or its equivalent.

Army Secretary Christine Wormuth and Gen. James McConville, the chief of staff, bowed Wednesday to the reality of missing the recruiting target and issued a memo announcing initiatives aimed at reversing recruiting trends. The Army expects to end the fiscal year on Sept. 30 with about 466,000 soldiers. That level may dip to 445,000 in 2023 due to the lack of recruits.