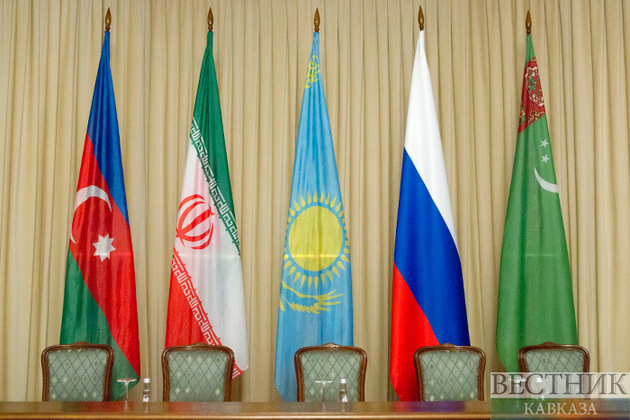 As part of the summit, the leaders of the five Caspian littoral states (Azerbaijan, Russia, Kazakhstan, Turkmenistan, and Iran) will focus on joint cooperation and security issues, as well as will consider the ecological condition in the Caspian Sea.

On June 28, the foreign ministers of the Caspian littoral states came together in Ashgabat to consider the preparations for and coordination of meetings of the state leaders.

Bilateral meetings of the presidents are also planned as part of the summit.

Azerbaijani President Ilham Aliyev is also off to Ashgabat to participate in the summit. Aliyev is planned to have a meeting with Russian President Vladimir Putin to discuss bilateral and regional issues.

The fifth Caspian summit was held in Aktau on 12 August 2018. The presidents of Azerbaijan, Iran, Turkmenistan, and Russia visited Kazakhstan to sign the convention.