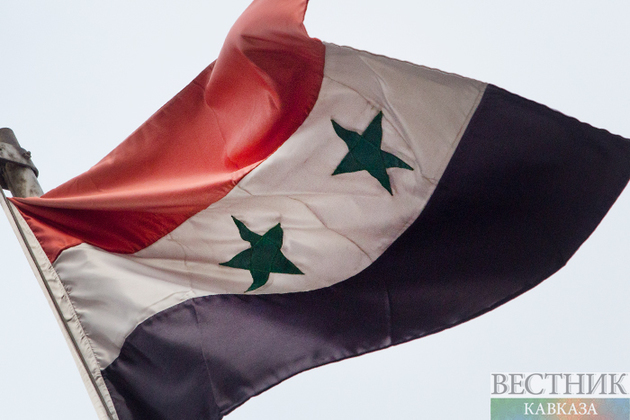 He stressed that Turkey's actions flagrantly violate international law, the UN Charter and the principles of good neighborliness.

"The Turkish authorities are misleading the world community and are trying, under far-fetched pretexts that have nothing to do with reality, to justify the impending invasion of Syrian territory", Assad was quoted by TASS with reference to the SANA agency.

Let us remind you that on May 23, Turkish President Recep Tayyip Erdoğan announced preparations for a new military operation in northern Syria. Its goal is to expand the 30-kilometer security zone that was created in October 2019 after Operation Peace Spring.