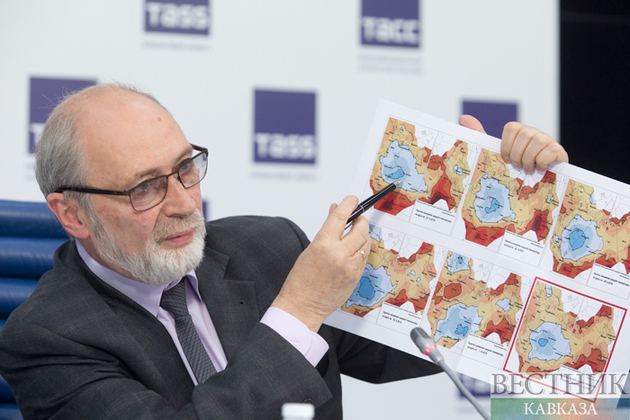 The last summer month was arid in most regions of Russia, in some areas there was no precipitation for the whole August, scientific director of the Hydrometeorological Center of Russia, Roman Vilfand said.