Austrian citizens to be able to leave homes on May 1 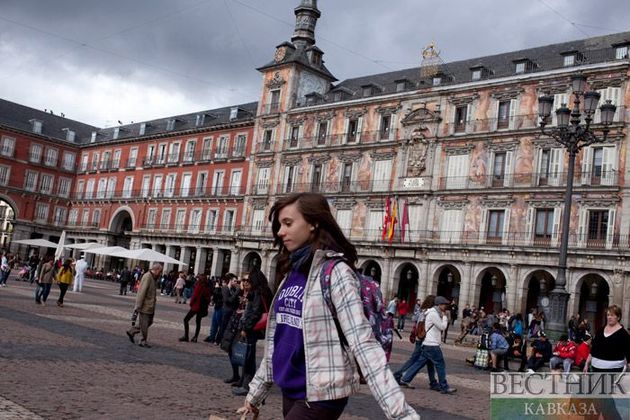 Austria is loosening its general lockdown rules by allowing gatherings of up to 10 people, the country's Health Minister Rudolf Anschober said.

The rules, which include guidance that the public only leave their homes for a limited number of reasons including shopping or exercise, are due to expire on April 30.

Anschober told a news conference there was no need to extend them, Reuters reported.

EU develops sanctions against Russia because of Ukraine

Eighth round of JCPOA talks to continue on January 3