Avalanche cut off villages in Dagestan 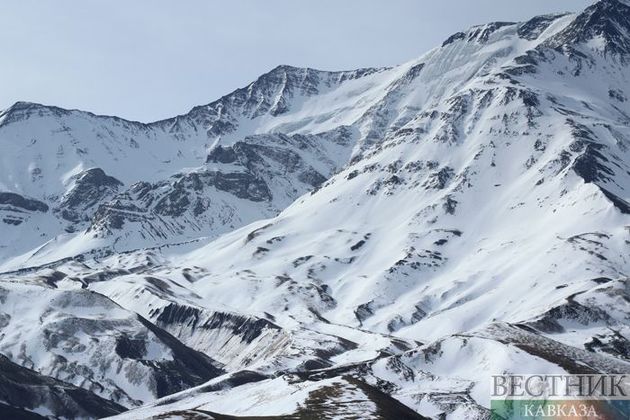 As a result of an avalanche in the Tlyaratinsky district of Dagestan, a section of the road that leads to three settlements was blocked. According to the regional emergency department, the avalanche blocked the passage to 29 settlements in the region.

"This morning in the Tlyaratinsky district, on the 12th km of the Tlyarat-Kamilukh local road to the village of Kardib, a large avalanche descended," the message reads.

”200 meters of the road are blocked, transport links with three settlements (Kardib, Khadial, Gindib) were interrupted,” the department informs.

Adult and three children suffocated in car in Dagestan

Ministry of Emergency Situations: Risk of major fires exists in over 30 regions of Russia