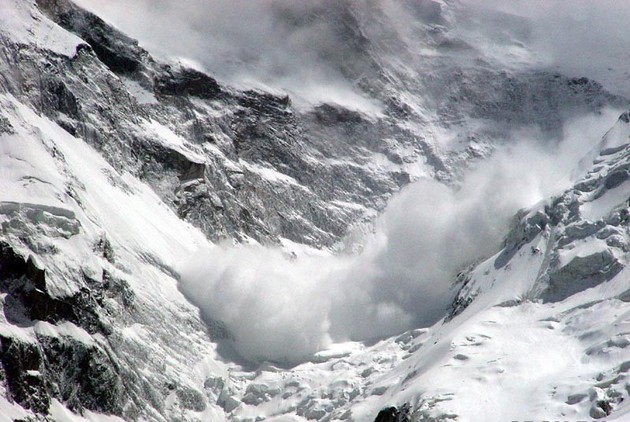 An avalanche hit a ski trail in the area of Dombai settlement in Russia’s Karachay-Cherkessia Region, an emergency source said, adding that up to 12 people could be trapped.

"An avalanche hit a piste in the settlement of Dombai on Mount Mussa-Achitara. Two trailers where the ski equipment is rented found themselves under snow and a caf· was damaged," the source said.

"According to early reports, there could be four to 12 people there at the time of the avalanche," TASS cited the source as saying.

Rescuers are working at the site. There has been no immediate data about injured people.

According to the local authorities, the disaster could have been triggered by an artificial seismic impact in another place, where an avalanche occurred in accordance with a plan, without causing any damage or harm to people.

"Today we performed an impact, 'fired' at an avalanche centre, causing an avalanche that did no harm to anyone. But the seismic wave, most likely, triggered an avalanche coming down from another source, and it went to the lower station of the drag lift", emergency service official Khizir Chochaev said.

He noted that, according to preliminary data, the avalanche was of medium size - around several tens of thousands of cubic metres of snow.

"Six people are alive, they helped to dig them out, we are looking for one more person right now", a member of the rescue team told Sputnik.