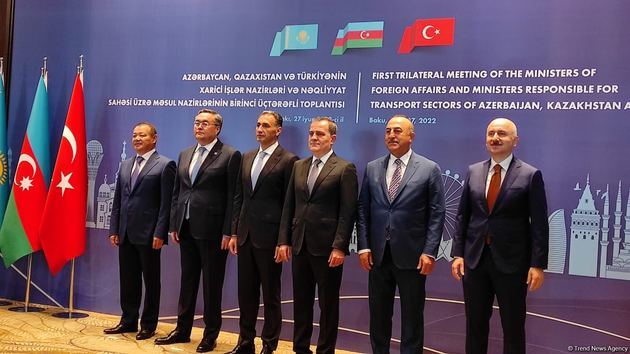 According to Bayramov, such a meeting is relevant in terms of improving the transport infrastructure of Asian countries in the direction of the EU.

"Our new goal is to ensure stability in the region. I am sure that this meeting will help strengthen our cooperation. Holding this meeting is very important in current global realities," Bayramov added.