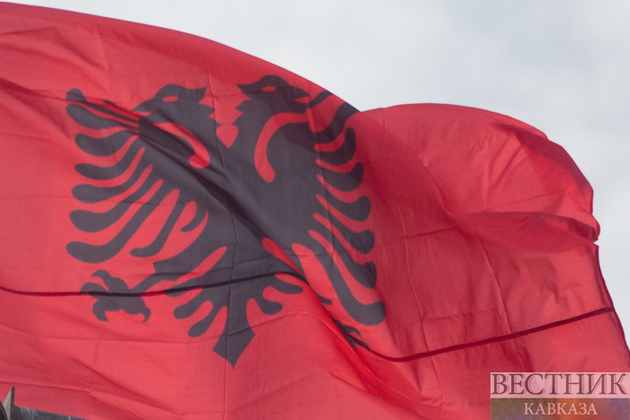 During the talks, the Azerbaijani leader noted that the countries were actively strengthening ties, and now they have new opportunities for this.

He also called the decision to open an Azerbaijani embassy in Tirana an important indicator of cooperation. "This will give us an opportunity to become more familiar with the processes taking place in Albania, as well as to be more productive in the bilateral agenda", Anadolu agency quoted Ilham Aliyev.

In turn, Edi Rama thanked the President of Azerbaijan and announced his readiness to continue joint work.

The Azerbaijani president also presented the Albanian prime minister with a painting by Vice-President of the Heydar Aliyev Foundation Leyla Aliyeva and a catalog of her works.

Azerbaijan ready to participate in creation of gas network in Albania