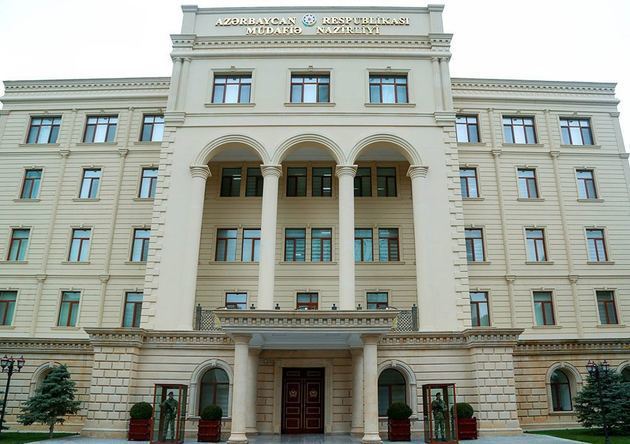 Armenian military-political leadership bears full responsibility for the aggravation of the situation on the state border, the ministry said.