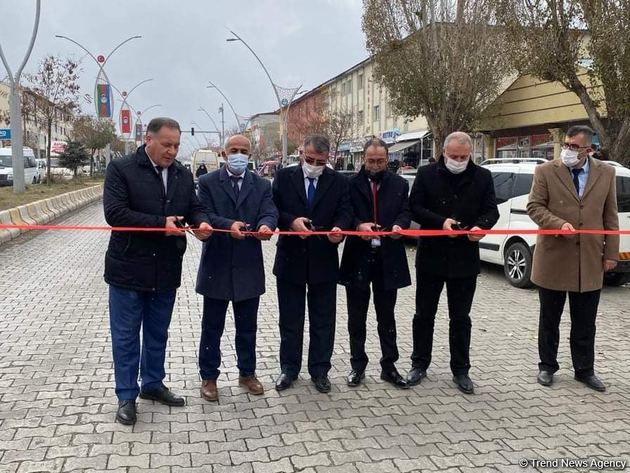 'Azerbaijan' avenue was opened in Turkey on December 8, Chairman of the Azerbaijani Center for International Studies Samir Adigozalli said.

Adigozalli, who attended the opening ceremony, stressed that the avenue is located in Van province.

"Along with 'Azerbaijan' avenue, the Karabakh quarter opened in the province," the chairman said.

"An Azerbaijani delegation headed by head of the International Diaspora Center Ismayil Aghayev attended the event. The officials of the Van province, representatives of the intelligentsia, and the public also attended the ceremony," Adigozalli added.