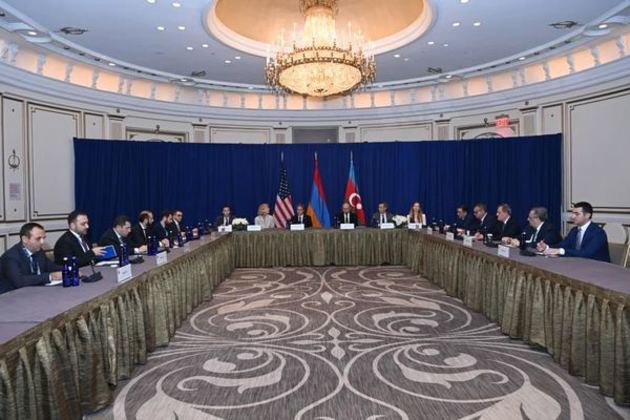 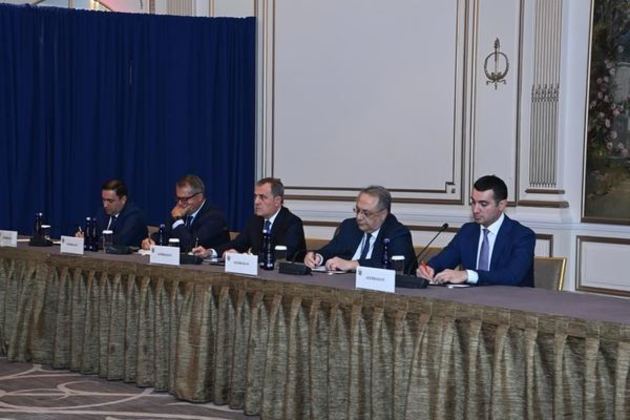 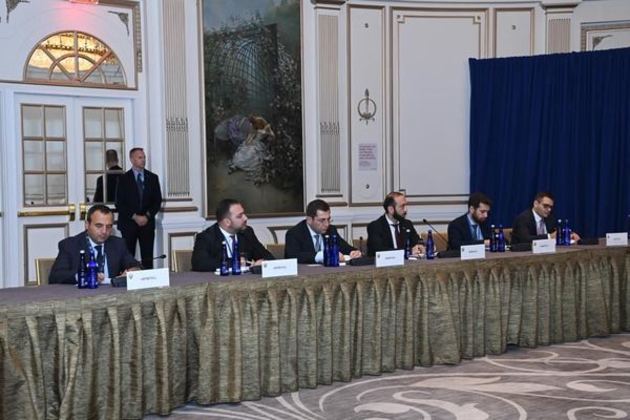 The Azerbaijani Foreign Ministry told the details of the meeting between Foreign Minister of the Republic of Azerbaijan Jeyhun Bayramov and Armenian Foreign Minister Ararat Mirzoyan held on the eve of the high-level week of the 77th session of the UN General Assembly on the initiative and with the participation of US Secretary of State Antony Blinken.

During the meeting, Jeyhun Bayramov drew attention to Baku's position on ensuring peace in the region in the post-conflict period and to the necessary steps in this direction.

He stressed that on September 12-14, the Armenian side, having carried out provocations and attacks against Azerbaijan, provoked clashes, as well as the fact that the initial ceasefire reached within a few hours was violated by Yerevan, which caused additional casualties. The minister explained that Azerbaijan, which is carrying out large-scale reconstruction work and placing former internally displaced persons in the region, is not interested in destabilization.

The diplomat reminded that despite the serious consequences of the internationally recognized Azerbaijani territories' occupation for 30 years, Baku proposed concluding a peace treaty immediately after the 44-day Patriotic War and consistently voiced relevant initiatives. According to Jeyhun Bayramov, despite the efforts of Azerbaijan to normalize relations with Armenia, unblock communications, delimit and demarcate state borders, as well as in the humanitarian direction, Yerevan hinders the processes and commits gross violations of its obligations under tripartite statements.

The Azerbaijani Foreign Minister reiterated  the readiness for urgent negotiations between the leaders to ensure a lasting peace in accordance with the tripartite statements and the results of the meeting in Brussels.

Armenia surprised with quality of Azerbaijani road to detour Lachin