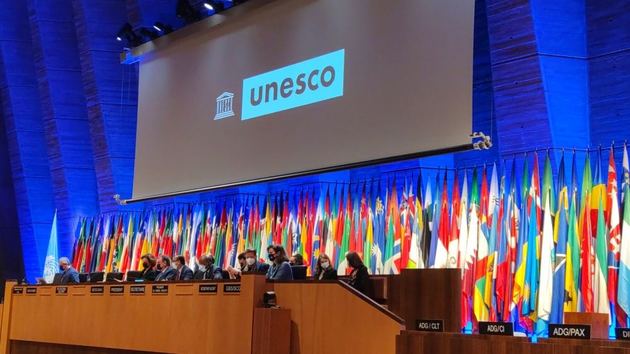 Azerbaijan was elected the member of the UNESCO Executive Board, according to the Azerbaijani Foreign Ministry.

The election of a member of the UNESCO Executive Board for 2021-2025 was held on November 17, 2021 within the ongoing 41st session of the UNESCO General Conference.

During the election, the candidacy of Azerbaijan was nominated for one of three vacancies allocated for the East European Group.

Azerbaijan gained 143 votes during the election held in conditions of intense competition.