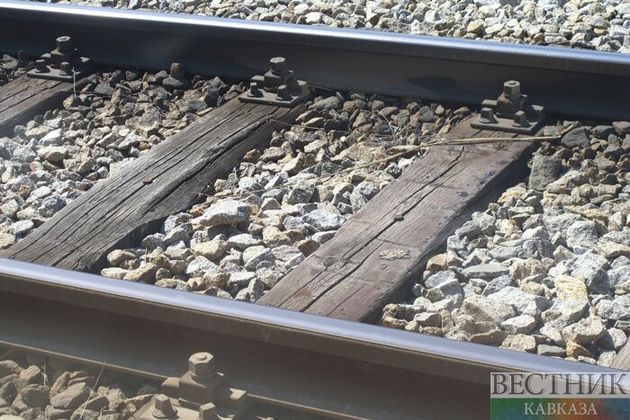 Work has begun on the reconstruction of Azerbaijan's Barda-Aghdam section of the Yevlakh-Khankendi railway route with a total length of 104 km, the Azerbaijan Railways CJSC said.

According to the company, the Barda-Kocharli section is currently operating.