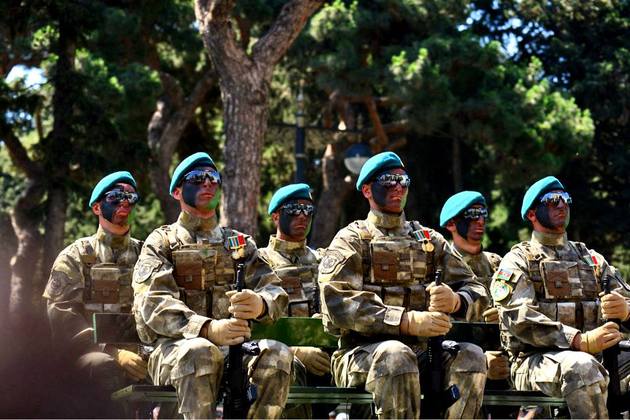 Global Firepower has released Power Index 2019 listing out countries on the basis of how powerful their militaries are on a scale of 1-137. According to the ranking, Azerbaijan has strengthened its military strength and increased its position to 52nd place. Armenia's position declined to 96th place.

Azerbaijan's airpower is more than twice as big as Armenia's one: 138 aircraft against 63.

In addition, Armenia has no fleet, while Azerbaijan has 31 naval assets, including 4 submarines.

According to the ranking, the United States holds the top spot for global military strength, while China is behind Russia in third place. The remaining countries in the top 10 are India, France, Japan, South Korea, the United Kingdom, Turkey and Germany.

Azerbaijan ranked one of world's most powerful countries