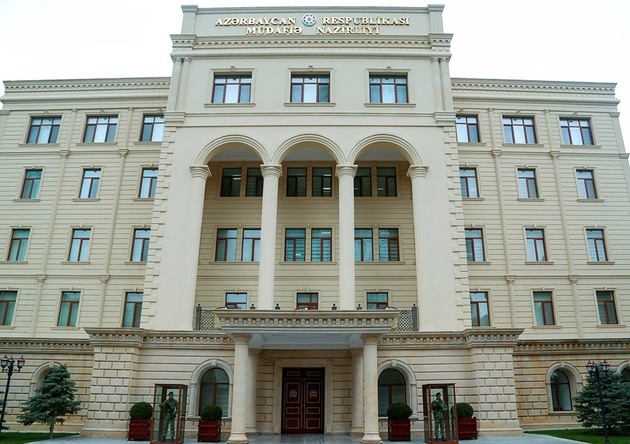 On Saturday, March 26, illegal Armenian armed groups took advantage of the foggy weather and limited visibility and attempted to commit sabotage against the units of the Azerbaijani army, a message posted on the website of the Ministry of Defense of Azerbaijan reads.

The department noted that as a result of the measures taken, the enemy was suppressed and retreated.

The command of the Russian peacekeeping contingent and the Joint Russian-Turkish Monitoring Center in Agdam were informed about the incident.

The Ministry of Defense added that there were no casualties among the Azerbaijani armed forces servicemen as a result of the incident.