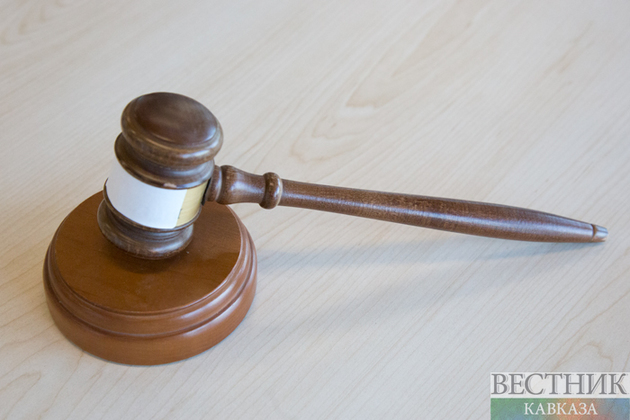 Internally displaced persons, recognized as victims on the basis of the decision adopted in 2015 by the European Court of Human Rights in the 'Chiragov and Others v. Armenia' case, visited their native Lachin district.

Plenipotentiary Representative of Azerbaijan to the European Court Chingiz Asgarov accompanied the internally displaced persons on their way to Lachin.

He noted that the decision of the European Court of Human Rights on this case of a precedent nature is the first and so far the only document of an international judicial body recognizing the violation of the property rights of Azerbaijanis that were internally displaced persons during the Armenian occupation of territories, and confirming the fact of occupation.

"Armenia's obligation under the judgment is to create a mechanism to consider the claims of Azerbaijani IDPs directly to the Armenian state. However, it refuses to pay the compensations under the pretext that in this case it would be recognized as the responsible state, although Armenia has already been recognized as such a state,” he said.

“We are taking measures in connection with the adoption of a decision on this issue by the Committee of Ministers of the Council of Europe and exerting pressure on Armenia," added the official.