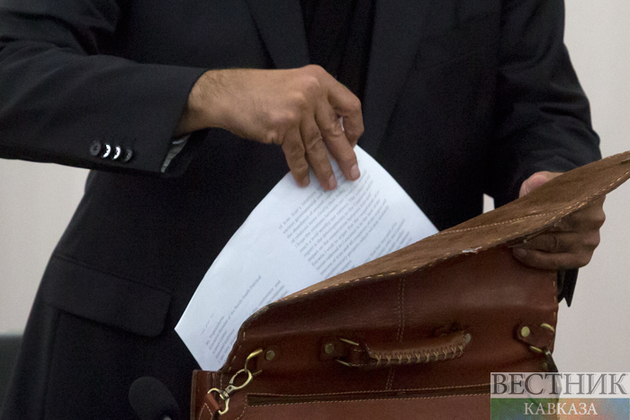 The proposals of Azerbaijan's President Ilham Aliyev on the dismissal of Elman Rustamov from the post of a Chairman of the Central Bank and the appointment of Taleh Kazimov to this position were discussed at a meeting of Azerbaijan's Parliamentary Committee for Economic Policy, Industries and Business Enterprising on April 11, the parliamentary committee told Trend.

The Committee gave a positive conclusion to both submissions and suggested them for discussion at the plenary session of the Parliament.