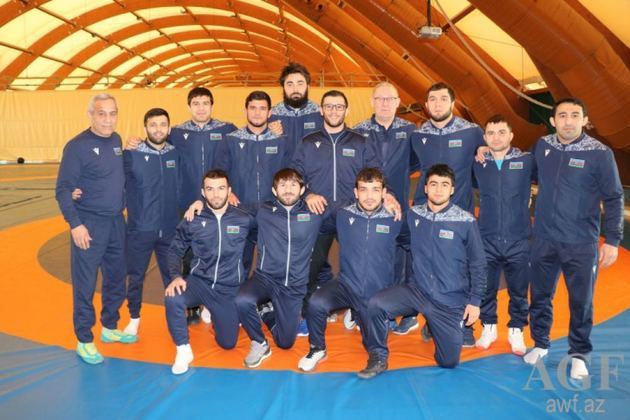 The European Wrestling Championship has ended in Budapest. Greco-Roman wrestling team of Azerbaijan achieved historical success in the continental championship.

Thus, the Azerbaijani team, having scored 165 points, for the first time in its history became the European champion in the team event. Turkey is in second place with 150 points, and Georgia is in third with 114 points. Azerbaijan has set a new record in the history of Greco-Roman wrestling both in terms of quantity and quality of medals, as well as in terms of points scored.