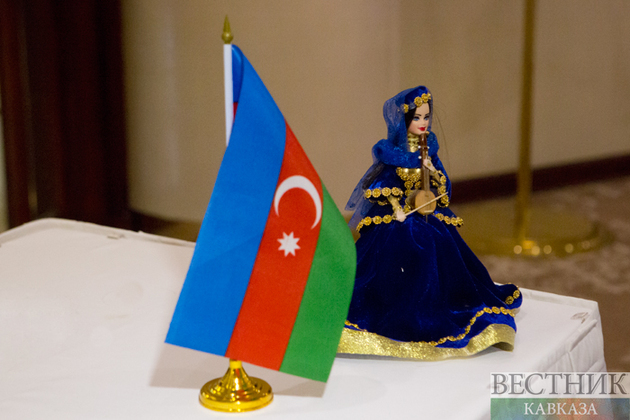 Azerbaijan's Shamakhi city has been elected as a tourist capital of the Turkic world for 2022.

The 7th meeting of the ministers of tourism of the organization’s member countries was attended by the Secretary General of the Organization Baghdad Amreyev, Uzbekistan’s Deputy Prime Minister - Minister of Tourism and Cultural Heritage Aziz Abdukhakimov, Turkey’s Deputy Minister of Culture and Tourism Nadir Alpaslan, Kazakhstan’s Deputy Minister of Culture and Sports Yerzhan Yerkinbayev, Ambassador Extraordinary and Plenipotentiary of Turkmenistan Mekan Ishanguliyev, and Ambassador Extraordinary and Plenipotentiary of Hungary Viktor Szederkenyi.

Besides, Deputy Minister of Culture of Turkmenistan Nursakhet Shirimov joined the event online.