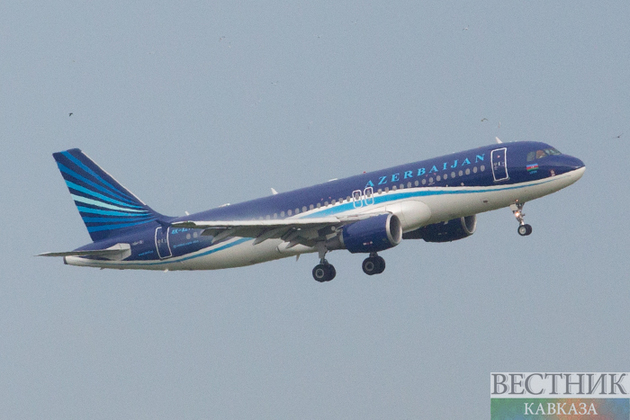 The airport has been assigned the four-digit ICAO code "UBBZ," which will be published in the ICAO Location Indicators (ICAO, Doc 7910/182) in March.

State Civil Aviation Agency Director Arif Mammadov praised ICAO's recognition of another liberated Karabakh city as a reliable partner and stated that its inclusion in the catalog is a source of pride.

"A new air hub is being built on the foundation of the airports currently under construction in Karabakh and East Zangezur. Within a short period of time, Zangilan Airport will become one of the region's transportation and transit hubs," he added.

It should be noted that the construction and commissioning of Zangilan Airport will link the Nakhchivan Autonomous Republic to Azerbaijan's main territory. It will also help to build a large modern logistics hub in the region.

The construction of the airport commenced in April 2021, another historic achievement of the country.