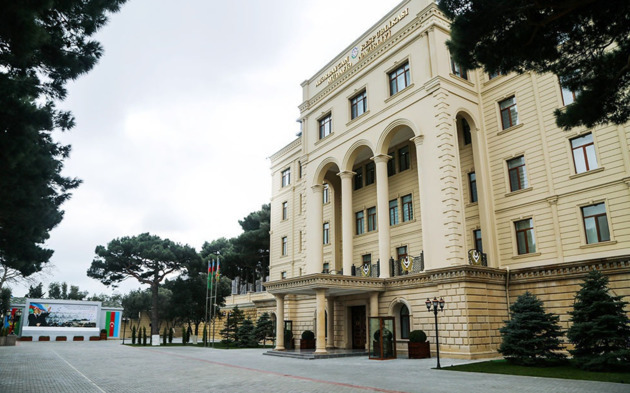 The sides discussed the operational situation in the Karabakh economic zone, where Russian peacekeepers are temporarily deployed.