Azerbaijan's non-oil exports up by 59% 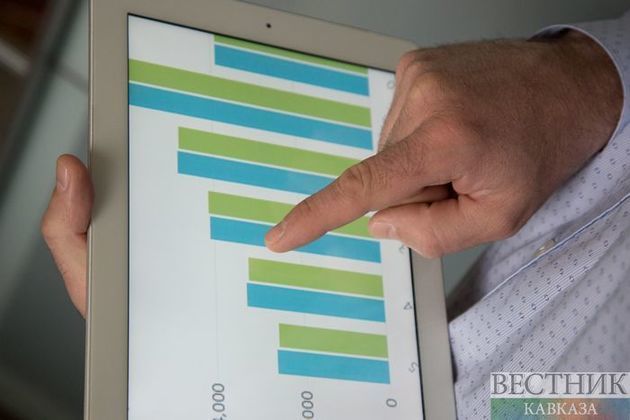 He added that the country's total exports increased by 90.1%, compared to the same month of 2021.

"This is a prosperous result of the continued diversification of the country's economy and the promotion of local entrepreneurs' access to foreign markets," he wrote on his official Twitter page.

"The decline in the use of cash is an important indicator of the volume of the 'shadow' economy," he wrote.

Last month, the country's trade turnover amounted to $4 billion. Of the total turnover, export amounted to $3 billion or 76%, while import was $974.8 million or 24%, resulting in a surplus of $2.1 billion.

Earlier it was reported that Azerbaijan increased the volume of production in the non-oil and gas sector by 24.1% in January 2022.

A rise in the non-oil products export is an indicator of the Azerbaijani economy's sustainability, even during the pandemic.