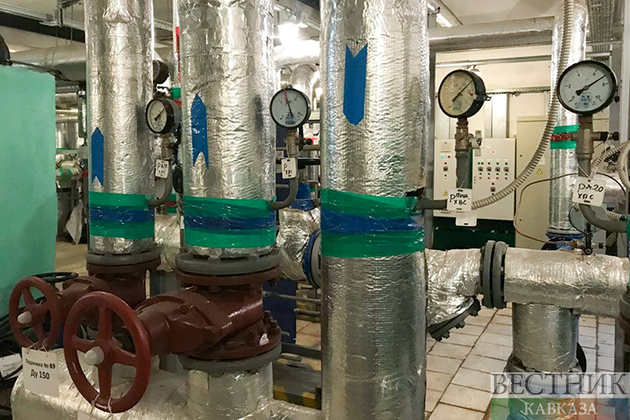 According to Alkhasli, as part of the modernization and reconstruction project, it’s planned to install equipment for the hydrogen production at the refinery.

Azerbaijan also plans to start production of diesel fuel according to EURO-5 standard in the first half of 2022, and EURO-5 gasoline - from 2023, he said.

According to Alkhasli, the modernization work is planned to be carried out until 2026.

"The first stage of construction work under this project is planned to be completed by the end of 2023," he added.