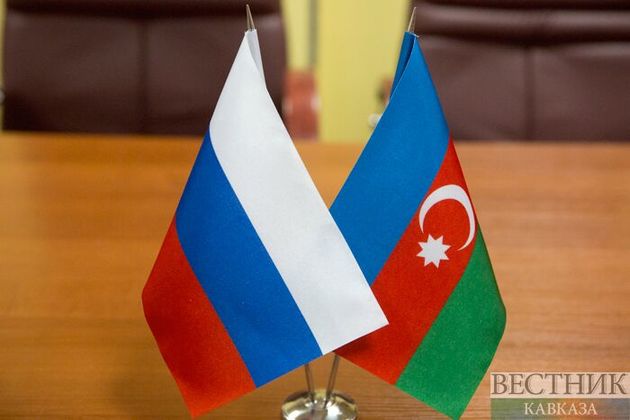 Azerbaijani Prime Minister Ali Asadov has signed an order on the import of medicines.

According to the agreement on the supply of medicines, import of 300,000 doses of Sputnik V medicine into Azerbaijan will be carried out within 180 days, Trend reports.

The developers said Sputnik V had already been authorised by 45 countries, including Argentina, Venezuela, Mexico, Myanmar, Pakistan, Kazakhstan, Egypt, Angola, Iraq and the Republic of the Congo.

It has been approved or is being assessed for approval in three EU member states - Hungary, Slovakia and the Czech Republic - and EU officials have said Brussels could start negotiations with a vaccine maker if at least four member countries request it.