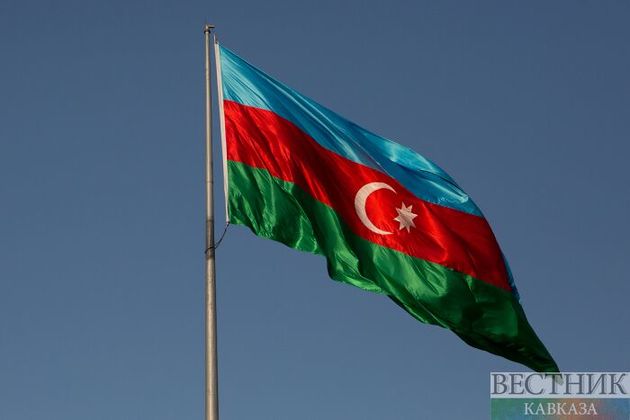 She won the first medal in Tokyo for the Azerbaijani Olympic team.

In 2017, Kindzerska won a bronze medal at the World Championship, defeating Tessie Savelkouls in the bronze medal match. She also won bronze at the 2019 European Games. In 2021, Iryna won the silver medal in her event at the 2021 Judo World Masters held in Doha, Qatar.