Azerbaijan withdraws its peacekeepers from Afghanistan 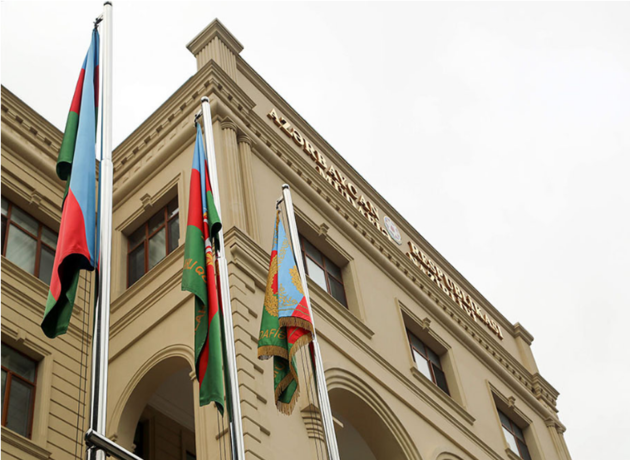 Azerbaijan withdrew its peacekeepers from Afghanistan, according to the Azerbaijan's Defense Ministry.

According to the ministry, on August 26, 120 Azerbaijani peacekeepers, who performed their duties at the Kabul International Airport in Afghanistan, were withdrawn from the country.

Currently, the peacekeepers, their weapons and military equipment have been delivered by air to Ankara. The return of Azerbaijani servicemen to their homeland is planned soon.

Azerbaijan joined with platoon to International Security Assistance Force (ISAF) in November 2002 with the aim of contributing to provision of peace, security and order in Afghanistan. Azerbaijan's peacekeeping forces have remained in Afghanistan up until end of August 26, 2021.