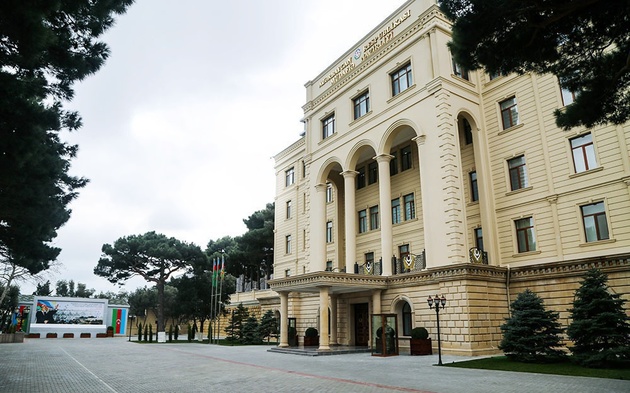 Azerbaijani Defense Minister Colonel General Zakir Hasanov expressed his condolences to Turkish National Defense Minister Hulusi Akar and Chief of the General Staff, General Yashar Güler in connection with the deaths and injuries of Turkish army servicemen as a result of the attack in Idlib.

“I am deeply saddened by the news of the death and injury of servicemen of the fraternal Turkish Armed Forces as a result of the treacherous attack in the Syrian city of Idlib. Please accept my condolences, "the message says.

Ray of hope in Turkish-Armenian relations