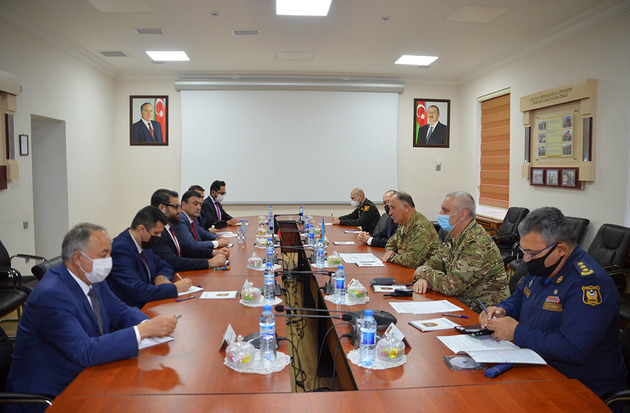 During the meeting, the sides discussed the current state and prospects for the development of military cooperation, including the issues of strengthening friendly relations between the armed forces of the two countries.

Valiyev informed the Afghan delegation in detail about the security situation in the region, the victory of the Azerbaijani army in the 2nd Karabakh War.