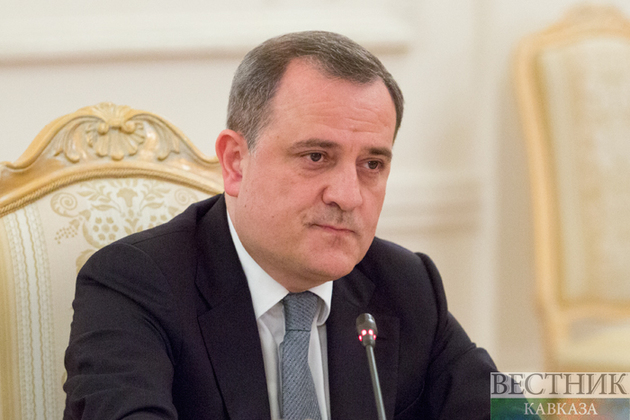 Bayramov will take part in the first trilateral meeting of the ministers of foreign affairs, trade, economy and transport of Azerbaijan, Türkiye and Uzbekistan in Tashkent.

Earlier it was reported that Uzbekistan, Türkiye and Azerbaijan will discuss the prospects of cooperation in the fields of investment, innovation, transport and communication, Press Secretary of the President of Uzbekistan Sherzod Asadov said.

According to him, the heads of the ministries of foreign affairs, trade and transport of Uzbekistan, Türkiye and Azerbaijan will discuss the issues of further development in interregional cooperation within the framework of the meeting planned for August 2, 2022.