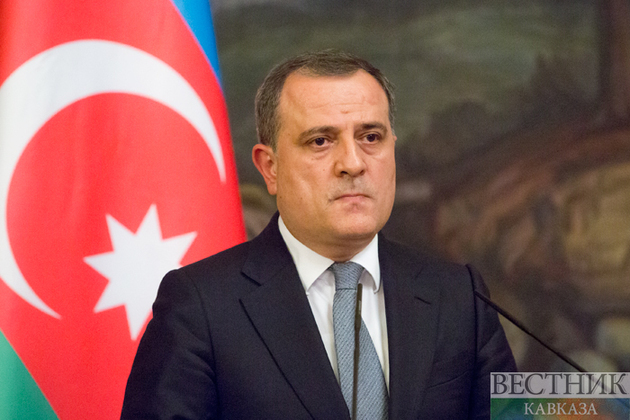 Azerbaijan's Minister of Foreign Affairs Jeyhun Bayramov left for a working visit to Russia on December 4.

"It is planned to discuss the state and prospects of bilateral cooperation as well as exchange opinions on the most pertinent aspects of the regional and international agenda, including the issues of normalizing the Azerbaijani-Armenian relations," the diplomatic agency specified.

The Russian Foreign Ministry said a normalization of relations between Azerbaijan and Armenia in compliance with the highest-level trilateral agreements is one of Russia’s foreign policy priorities. Moscow also welcomes the establishment of a bilateral commission on the delimitation of the Azerbaijani-Armenian state border and is ready to provide the necessary assistance at the request of the sides.