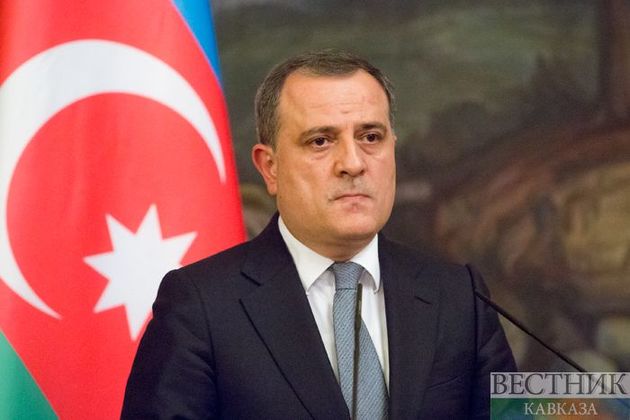 Head of Azerbaijani Ministry of Foreign Affairs Jeyhun Bayramov left for Moscow to participate in a meeting of the Council of Foreign Ministers of the CIS (Commonwealth of Independent States) member countries,  spokesperson for the Azerbaijani Foreign Ministry Leyla Abdullayeva wrote on Twitter.

According to her, within the framework of the visit, Bayramov also plans to hold bilateral meetings.

The meeting of the Council of CIS Foreign Ministers will be held on April 2 in Moscow. On the sidelines of the meeting Russian Foreign Minister Sergey Lavrov will talk to his Armenian and Azerbaijani counterparts.